I have a client who wasn’t allowing herself to be treated respectfully in a relationship.  She thought she wasn’t good enough to have a man treat her well.  Since she didn’t value or respect herself, she sought men who treated her the same.  She became aware of her choices that she allowed men in, who in her words were “barely adequate.”  She realized that she viewed herself the same way and knew she had some inner work to do.

Why did she value herself so poorly?  She realized that the childhood abuse created many beliefs and programs that she wasn’t good enough or didn’t deserve much, and that’s how she began living her life. She didn’t deserve much, her own personal worth and value was low.  How did she begin to create the shift for herself?  She started letting go of the past by forgiving those in childhood and perhaps the tougher road of forgiving herself.

Then, I shared some techniques with her to help her release this old program of not valuing herself and to restore her self-esteem and self-respect.  She is fully aware now that her choices matter and that she matters.  When she settled based on past experiences she didn’t receive much.  Now as she is becoming more aware that she is not willing to settle with herself or in a relationship. She understands that she has more work to do.

She has a higher level of self-worth and wants to attract a better quality of life and men.  She respects herself more and sees that she is the driver and creator of her life. She is regaining her power and can now see the path before her.  She is reconnecting to her true self and beginning to allow self love in.

And take a deep breath- breathe that in-

Affirmations:  affirmations are positive statements to read and say outlook to help you maintain a positive outlook.

I know what it feels like to respect myself.  I am opening the door to self-love.

Getting Ready For Love -How To Bring Love In Teleclass

February The Month Of Love 28 Days Of Divine Love Inspiration 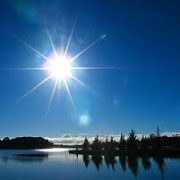 Being in the Presence of Love?

How To Prepare For A Conscious Relationship

Expectations From Others Can Diminish Your Authentic Self

Self-doubt Is Being Our Own Worst Enemy 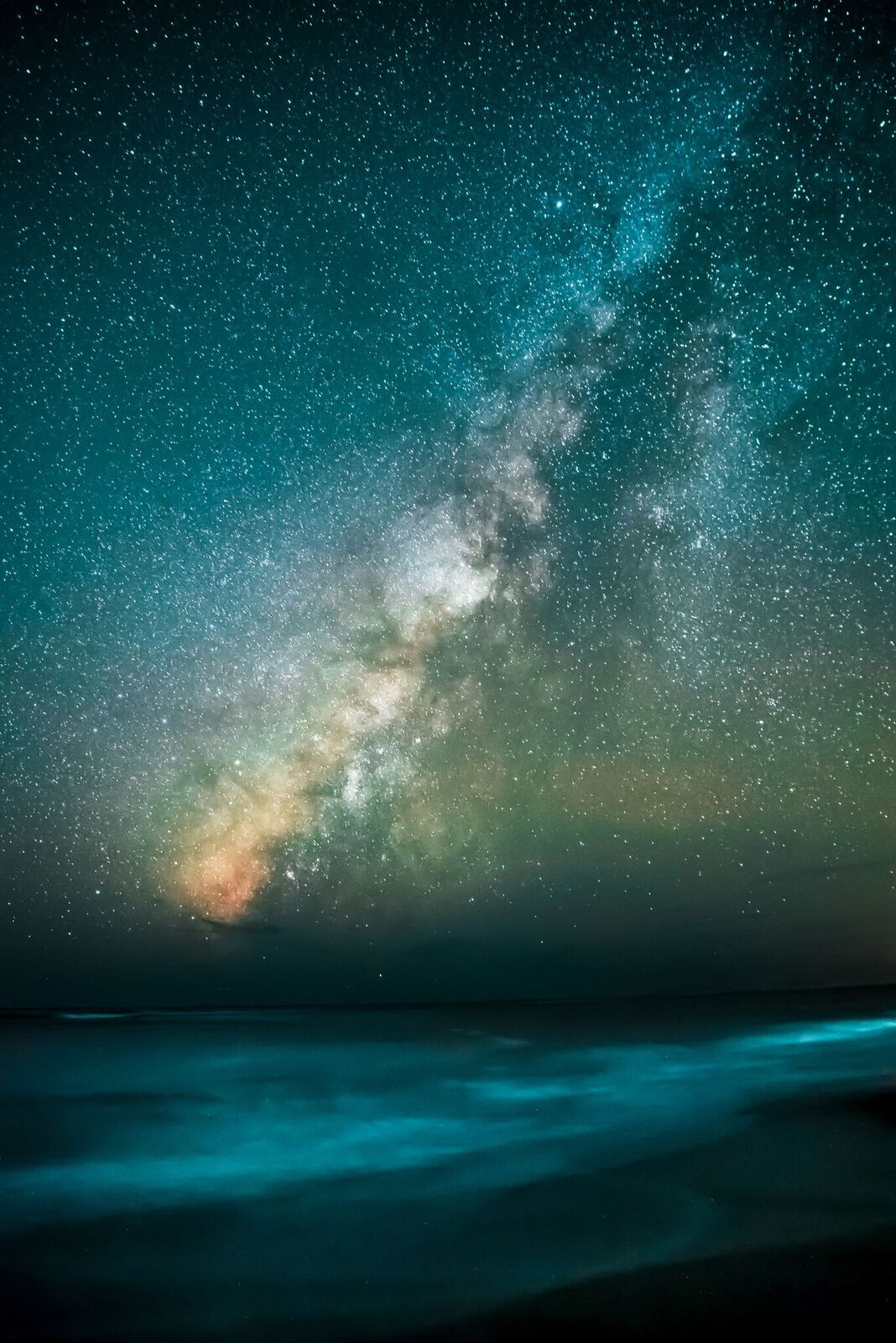 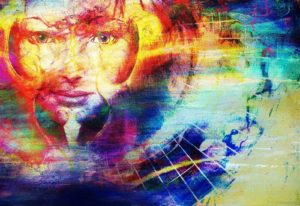 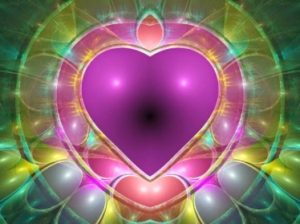 Laughter, Fun and PlayTrusting Your Self
Scroll to top